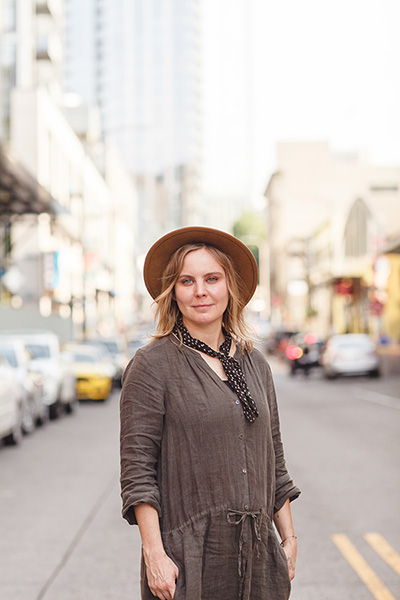 Hi! My name is Leslie Satterfield.

I’m a filmmaker and visual artist — and a lover of images both moving and still. I studied photography and filmmaking in San Francisco, London, and Amsterdam before completing my BFA in Fine Art Photography and Film from the Savannah College of Art and Design.

My influences and experiences have been varied, and I’ve been able to explore my mediums from narrative, editorial and documentarian perspectives. My first film was an official selection of Sundance, and my short films have screened at festivals internationally. Commercial clients have included Interview Magazine, Ford Models and Art in America.

For the last five years, I’ve been the creative director of Kiss the Bride Films, a Brooklyn-based wedding cinematography studio, and have had the opportunity to immerse myself in so many dimensions of visual expression: illustration, photo, film. I truly believe in capturing the beauty you see in the world — and manifesting the beauty you want to see .